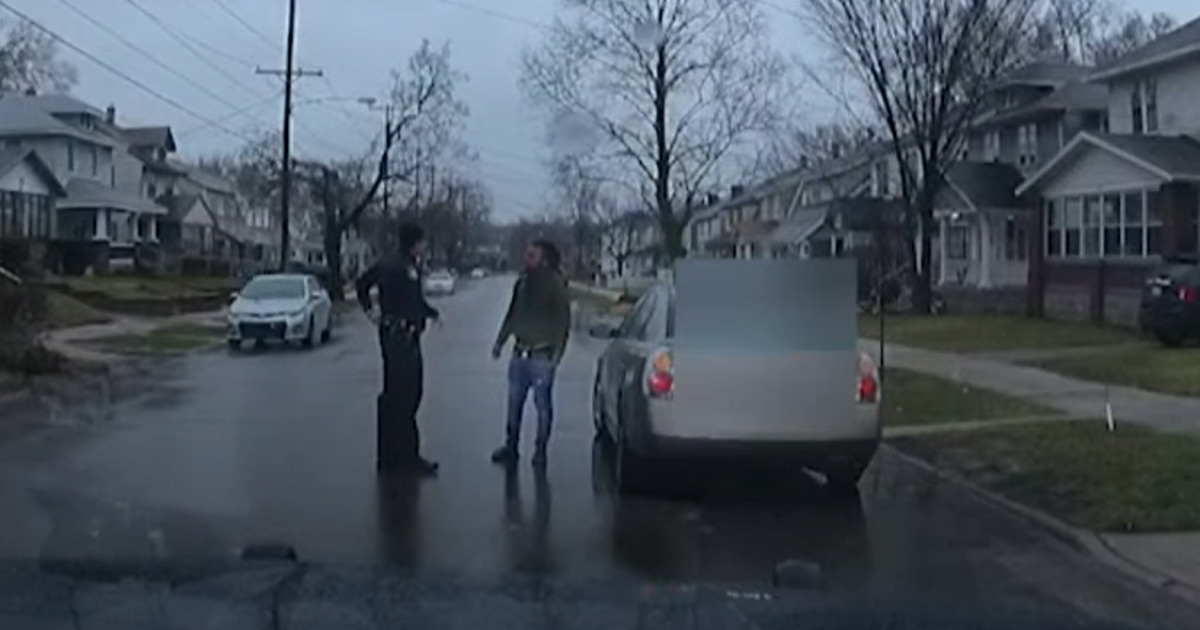 Some of the letters of recognition from then-police chief David Rahinsky explain the reasons for the arrests.

In September 2016, Rahinsky wrote, Schurr stopped a car when it “immediately stopped in the driveway” after seeing him. Police found a “bag of marijuana” on the driver and a loaded gun under the driver’s seat. The driver was arrested on five counts, according to the letter.

In June 2016, according to another acknowledgment letter, Schurr followed a vehicle that “quickly changed direction as it passed [him.]Schurr spoke with the driver, who “admitted to selling cocaine with the two passengers.” The driver and passengers were arrested.

“It is with great pride that I thank and congratulate you on your outstanding discharge of duty,” Rahinsky wrote.

According to another letter in Schurr’s file, none of the more than 2,000 traffic stops initiated by his team in 2016 resulted in a citizen complaint of excessive force or discourtesy.

But those traffic stops, and others described in Schurr’s file, reflect much of what happened the morning of April 4, when police officials said Schurr had arrested Patrick Lyoya for driving with a license plate that did not match the car.

When Lyoya tried to flee, Schurr chased after him. The two men struggled for control of Schurr’s Taser, and the struggle ended when Schurr shot Lyoya while pinning him to the ground.

Traffic stops for minor violations have drawn the attention of civil rights activists, who argue they are alarmingly likely to escalate into deadly encounters with police, especially for black drivers. Some cities eliminate or limit these stops.

And in Grand Rapids, after Lyoya’s death, activists told police they weren’t surprised at the outcome of the traffic stop, saying the department’s tactics led directly to the shooting. “We told you exactly what was going to happen, and you didn’t believe us. You should all be ashamed,” said one.

At the April 13 press conference where the Grand Rapids Police Department released videos showing what happened when Schurr arrested Lyoya, current GRPD Police Chief Eric Winstrom said that he was a “reformer”. The department spokesperson said Friday that the GRPD “has no additional comment” on the contents of Schurr’s personnel file.

The Grand Rapids Police Officer’s Association – the union representing the city’s police – said in a Facebook post earlier this week that he “stands with Officer Schurr” and defended his actions.

“The police are trained in the fact that a simple traffic check can quickly become dangerous or fatal for the police officer or innocent passers-by,” the association said.

“A subject of police contact may have a history of violence, sometimes even several violent episodes, and may attempt to harm the police officer or the public.”

“As tragic as this case is, we believe that a thorough examination of this entire situation will show that a police officer has the legal right to protect themselves and their community in a dangerous and volatile situation such as this,” said the message.

ARC collection down from last month