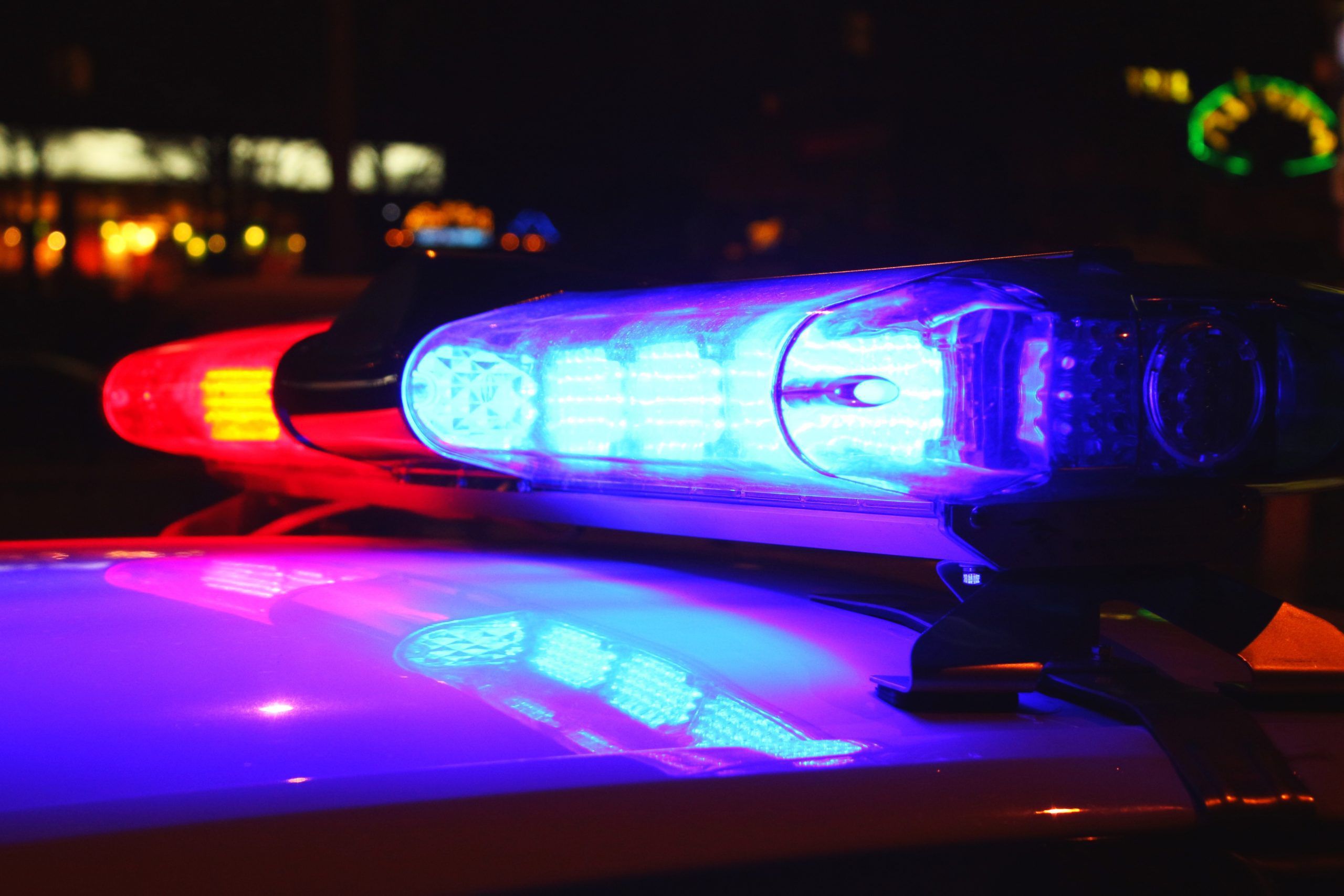 On May 8 at approximately 11:52 a.m., officers from the Manitoulin Detachment of the Ontario Provincial Police were performing general law enforcement duties, including traffic control on Route 17 in the township of Sables- Spanish Rivers.

Officers attempted to stop a vehicle for a traffic violation; however, the driver fled from the police. Officers later found the vehicle in a parking lot in Webbwood. With the help of concerned citizens, officers located the driver who was wandering through the area and subsequently arrested him.

Wolfe Abitong, 26, of Sagamok First Nation, was charged with obstructing police, possession of drugs (methamphetamine and ethamphetamine), speeding and failing to stop for police.

The accused is scheduled to appear in Ontario Court of Justice in Espanola on July 18.

Sentencing has been deferred for a Sudbury woman who admitted to a series of crimes including mischief, possession of methamphetamine and assault.

Jessica Rickard, 37, was due to be sentenced in the Ontario Court of Justice on Wednesday, but a Gladue report was not ready.

“Unfortunately, there was a delay on my part in sending the required forms to Gladue Editor,” defense attorney George Fournier told Judge Louise Serre.

Fournier has requested that the case be brought before the Ontario assignment court on May 18 to set a new sentencing date.

“I need to contact writer Gladue to find out how much (more) time is needed,” he told the judge.

A Gladue report, which helps a judge determine sentencing options for people of Indigenous ancestry, typically takes six to eight weeks to prepare.

Rickard is currently out on bail.

The Manitoulin OPP laid its 15th impaired driving charge this year for a failed alcohol test at a police checkpoint in Espanola.

On May 6, police were conducting a RIDE (Reduce Impaired Drive Everywhere) check on Panache Lake Road, when a driver entered it just before midnight. Police said they carried out a mandatory alcohol test on the driver which was unsuccessful. The driver was then arrested.

A 41-year-old Espanola man has been charged with driving a motor vehicle while impaired and having a blood alcohol level over 80.

The accused, Ryan Savicky, is scheduled to appear in Ontario Court of Justice in Espanola on June 20.

Manitoulin OPP said officers arrested the man on Highway 17 in Baldwin Township just after 1 p.m. After speaking with the driver, police said officers determined he had been drinking. He was then arrested.

The man, Lance Simon, was charged with driving a motor vehicle while impaired and having a blood alcohol level over 80.

He is scheduled to appear in Ontario Court of Justice in Espanola on June 20.