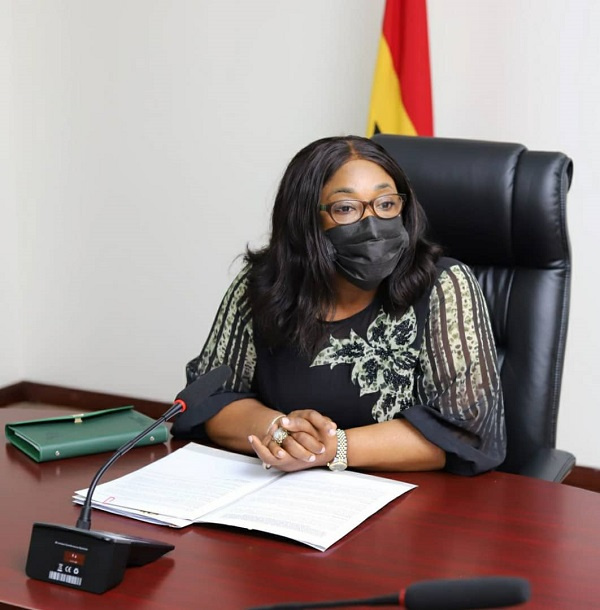 The Ministry of Foreign Affairs and Regional Integration has released the contact details of people who are on standby to assist Ghanaian nationals, especially students in Ukraine, in the evacuation drill.

This was contained in a press release issued on Saturday, February 26.

The ministry also warned the general public to beware of unscrupulous people posing as designated officials for the evacuation drill.

The government of Ghana eventually decided to evacuate Ghanaian students to neighboring countries – Moldova, Belarus, Slovakia and Hungary – due to the Russian-Ukrainian conflict.

A statement issued by the Ministry of Foreign Affairs and Regional Integration on Friday February 25 states that “the ministry, through its mission in Bern, Switzerland, and the honorary consulate in Ukraine are in contact with the students Ghanaians in Ukraine through their leaders.

“A list of students has been compiled to facilitate an evacuation drill.”

The National Union of Ghana Students (NUGS) has argued that the evacuation of Ghanaian students from Ukraine is the most effective response to the conflict.

In a petition to the government on Friday February 25, NUGS said: ‘We therefore make the following recommendations all of which must ultimately be geared towards evacuation, Parliament should direct and oversee our mission in Switzerland through the Ministry of Foreign Affairs intermediary to take immediate action to make food, water and sanitary materials available to students while preparing for evacuation.

“The Embassy needs to improve its communication with students and put in place formal means of disseminating information to reassure students who are losing hope in our systems.”

Meanwhile, the first group of Ghanaian students stranded in Ukraine have been safely evacuated to Romania, 3news.com can confirm.

The students, who were in Chernivtsi, were evacuated under arrangements made by the Ministry of Foreign Affairs and Regional Integration through the Ghana Mission in Bern, Switzerland.

The ministry acknowledged on Friday evening that due to the difficulty of airlifting Ghanaian students due to the closure of Ukrainian airspace, arrangements have instead been made for the evacuation to be overland via the Moldova, neighboring Belarus, Slovakia and Hungary.

So far, those in Romania will be taken care of by the Romanian government in accordance with the arrangements made by the Ministry of Foreign Affairs.

Another batch is on its way to Hungary while a bus will be available on Monday to take the rest to Poland, whose border is believed to be blocked.