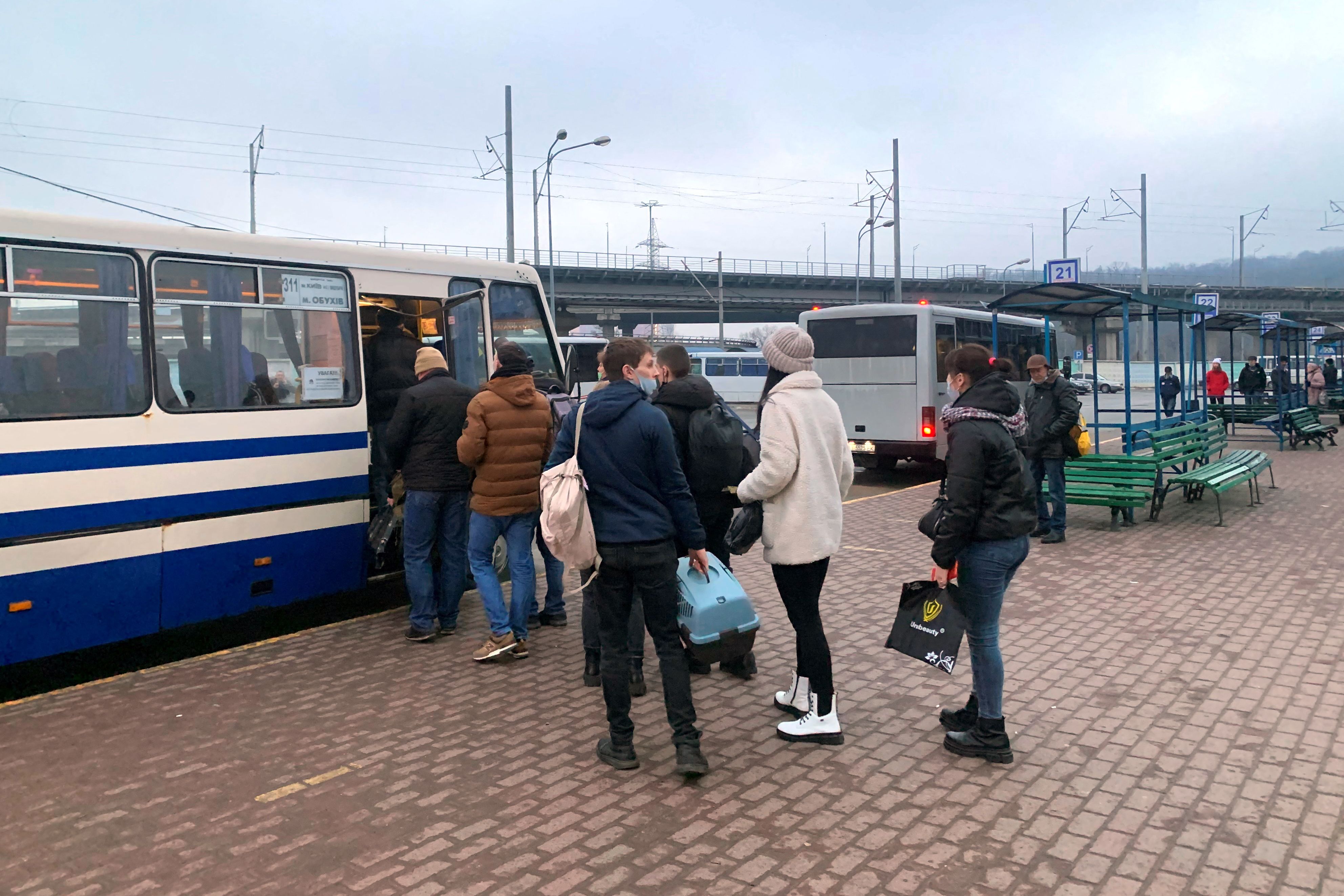 New Delhi: In a bid to help Indian citizens and West Bengal residents stranded in Ukraine, the state TMC government has opened a hotline and set up a team for their safe evacuation. The control room numbers are 033-22143256 and 1070.Also Read – As Mercury Rises in Bengal, Mamata Government Announces Early Summer Vacation for All Schools

The team will be led by a senior IAS officer and will be made up of West Bengal civil service officers to help and assist the students. The helpline number will be operational from 9 a.m. to 9 p.m. Also Read – Bengal Police Use Water Cannon To Disperse BJP Workers Protesting Against Government, Party Calls It ‘Death Of Democracy’

A state control room was opened under the direction of a senior IAS officer and manned by WBCS officers to aid and assist stranded West Bengal students/people in Ukraine. It will operate from 9 a.m. to 9 p.m. in two shifts. Control Room Number: 22143526, 1070: WB Govt#RussiaUkraineConflict

The Telangana government has also set up helplines in Telangana Bhavan New Delhi and the State Secretariat in Hyderabad to assist students and citizens of the state stranded in Ukraine. On Friday, Chief Secretary Somesh Kumar held a teleconference with Principal Secretary, General Administration, Vikas Raj and Resident Commissioner Telangana Bhavan Gaurav Uppal and provided an update on the situation.

Helplines have so far received 75 calls. The Chief Secretary said that the state government is in constant contact with the Ministry of External Affairs, Government of India and is taking all necessary measures to ensure the safety and security of the Telangana people. Efforts are also being made to ensure that all stranded people are evacuated and reach the state safely, he said.