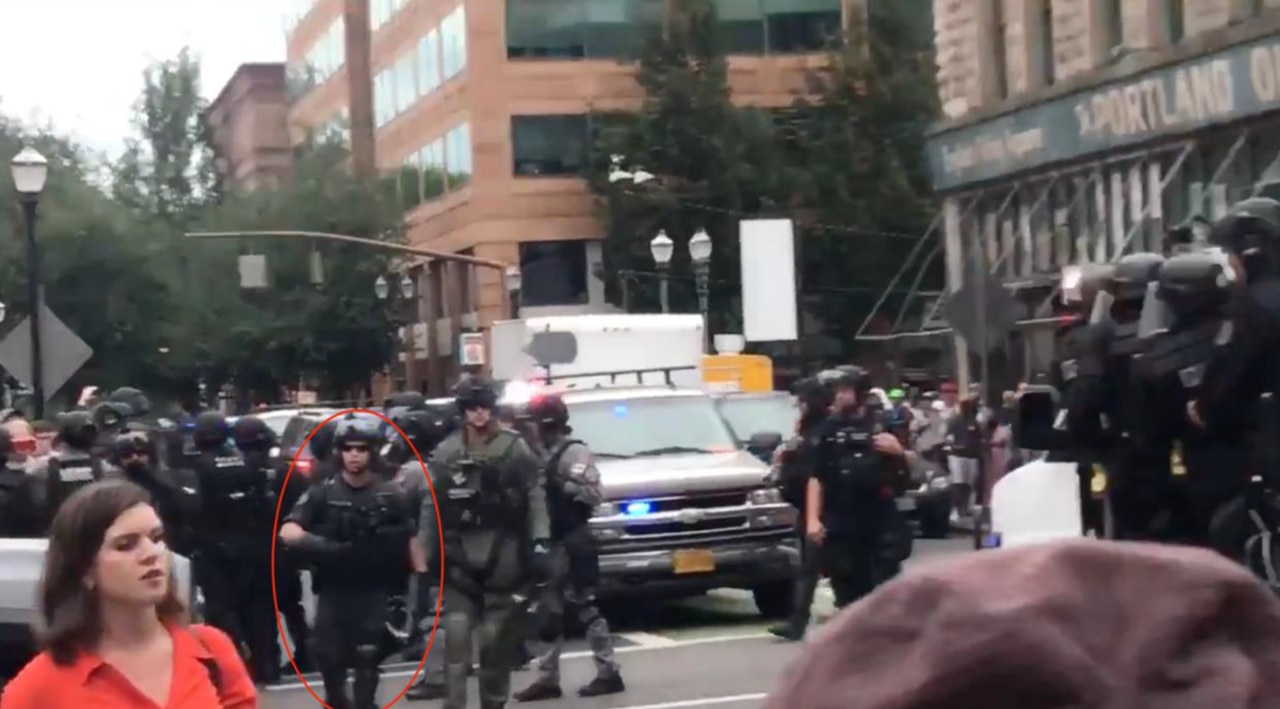 Insufficient evidence to bring criminal charges against Portland detective for use of force during protests, state investigators say

The Oregon Department of Justice found insufficient evidence that Portland Police Detective Erik Kammerer committed a crime when he made arrests or used force. at four protests in June and September 2020 as a member of the police bureau’s rapid response team, according to a letter released on Friday.

“After extensive investigation and legal research, there is insufficient evidence to prove beyond a reasonable doubt that Detective Kammerer committed a criminal act with respect to the four allegations investigated,” Jayme wrote. Kimberly, a senior assistant attorney general, to Schmidt.

“As you are aware, the scope of our investigation was limited to possible criminal charges, and it did not encompass the examination of administrative, regulatory, policy, ethical or other violations. Accordingly, we draw no conclusions as to to the propriety of Detective Kammerer’s conduct outside of our criminal examination.’

Kammerer faced allegations that he shoved Leslie Mclam and put his hands on her throat on June 4, 2020, near the Justice Center; struck a man in the head with a baton, causing an ear and head injury on September 5, 2020, near Southeast 17th Avenue and Washington Street; pushed Melissa Lewis to the ground causing an ankle injury on September 23, 2020, near Southwest Broadway and Salmon Street; and pushed Tealana Lindseth to the ground causing a leg injury.

Kimberly cited obstacles to the investigation, including the confidential nature of internal affairs investigations and reports and the difficulty in obtaining interviews with agents.

The state Department of Justice reviewed hundreds of pages of police reports, more than 100 hours of videos, lawsuit filings, social media accounts and transcripts of Kammerer’s statements to Internal Affairs. They also interviewed three of the people who said they were injured by Kammerer.

Kammerer had physical contact with protesters and independent journalists, but there was no evidence to support conclusions that he acted with intent to harass or harm them or that the force he he had used was unreasonable, the letter states.

From May 29, 2020 to November 15, 2021, at the height of protests in Portland sparked by the death of George Floyd in Minneapolis, Portland police used force more than 6,000 times, according to a report by the federal Department of Justice.

Police sometimes targeted people who attended protests but were not involved in any violence out of “guilt by association” or focused on people simply because they walked away slowly when ordered to disperse, found federal investigators.

Last February, United States The Department of Justice found that the police bureau had failed to meet four key reforms required under its 2014 settlement agreement, including the improper use and management of force by police during protests. last year, inadequate training and poor police surveillance.