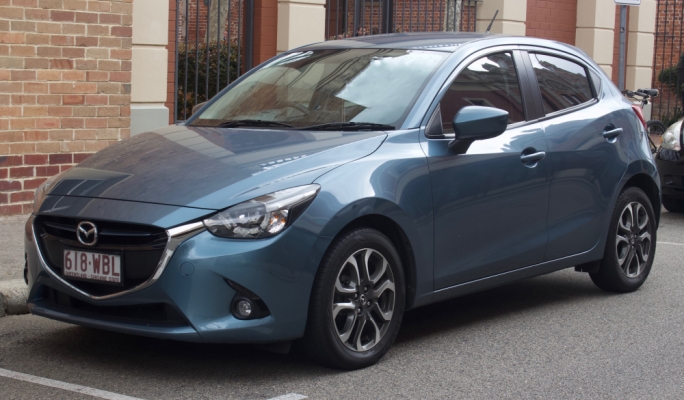 Victims of two car dealerships who sold vehicles with doctored mileage are urged to contact the Consumer Authority with details of their case as their numbers rise.

The call was made by Consumer Protection Minister Julia Farrugia Portelli and the association representing used car importers.

It is understood that hundreds of consumers were deceived when they were sold low-mileage cars that had been tampered with.

Farrugia Portelli called on people who found evidence of odometer tampering on their cars imported from Japan to file a complaint with the Consumer Affairs Authority. Consumers can file a online complaint or call 8007 4400.

In a Facebook post, Farrugia Portelli said the necessary documentation, including proof of sale, name of the car dealer and any other documents issued by Transport Malta, must be included.

She said any further investigation will be conducted with the information provided.

In an exclusive report on Sunday, MaltaToday revealed how hundreds of consumers were sold second-hand Japanese cars with falsified mileage gauges, in a racket involving at least two car dealerships.

On Monday, this newspaper confirmed that the dealerships in the spotlight are Rokku Autodealer of Għaxaq, operated by Roderick Vella, and Tal-Qasab Autosales of Qormi, operated by brothers Chris Spiteri and Alex Spiteri.

Following MaltaToday’s report on Sunday, the Used Vehicle Importers Association (UVIA) ​​said it had suspended the two car dealerships involved in the racketeering.

Albert Fenech, general secretary of UVIA told MaltaToday that the association will meet all its members individually, to ensure that their reputation is not tarnished.

“UVIA also encourages all car owners suspected by what is alleged in the media, to check their odometer readings and speak to authorities if odometer tampering is suspected,” Fenech said.

Police are also investigating the case and people have been asked to file a report on discrepancies in odometer readings at the nearest police station.

MaltaToday was the first to report on the racketeering, with hundreds of consumers being sold used Japanese cars with falsified mileage gauges.

Cars bought at low prices in Japanese auction markets due to their high mileage would then be sold in Malta with the dashboard gauge showing low mileage.

An exercise carried out by MaltaToday on a sample of 18 cars reported by several industry sources, shows discrepancies ranging from 30,000 km to 130,000 km between the original mileage and that recorded in Malta.