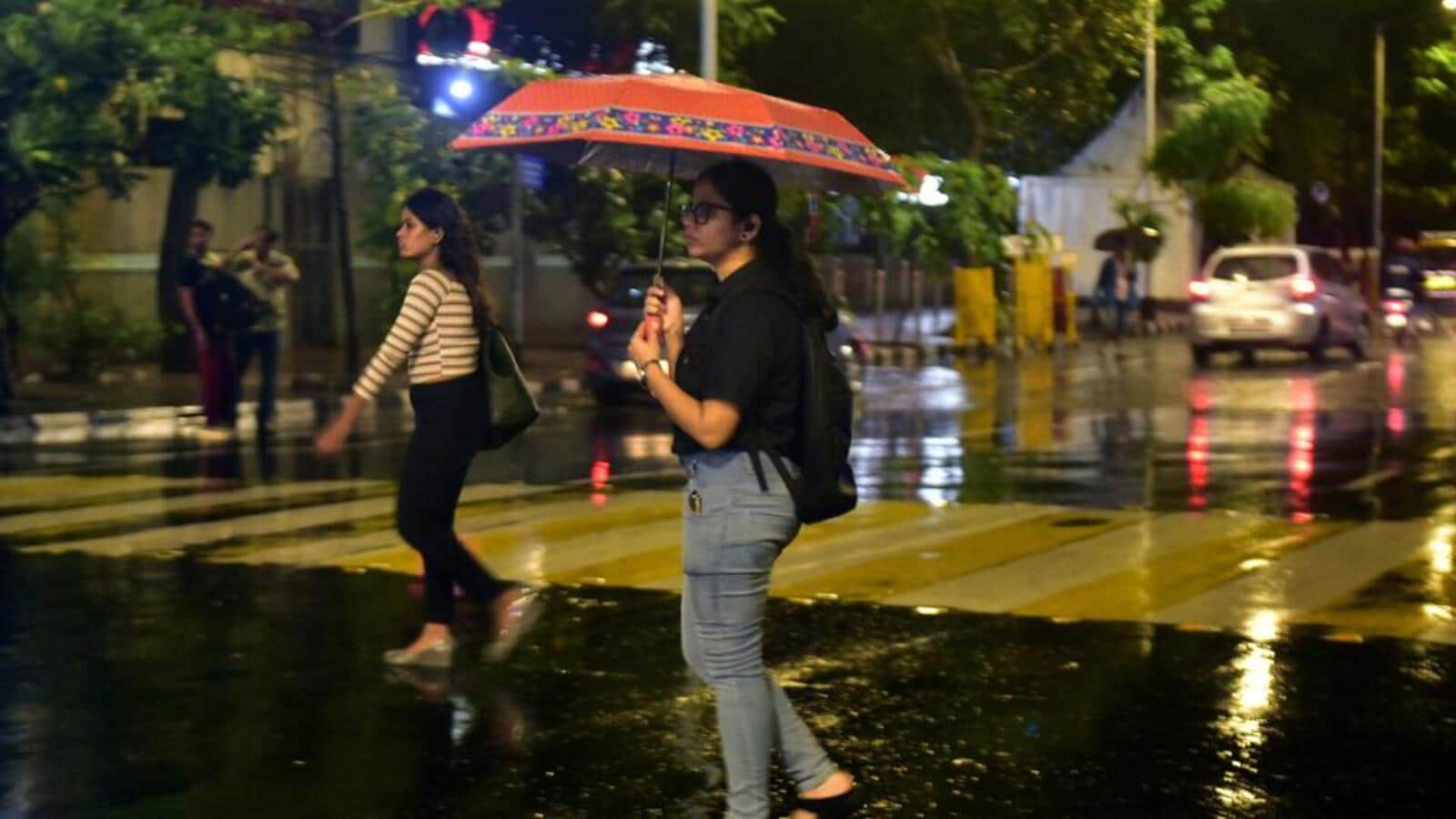 This monsoon, if you spot any potholes on the city roads, you just need to file a complaint with the relevant official, which so far has not been an easy task.

The Brihanmumbai Municipal Corporation (BMC), as a first step, will soon release a list detailing the names and phone numbers of the officials of the civic body and the Mumbai Metropolitan Region Development Authority (MMRDA), who s will deal with these complaints.

“We will specifically mention areas that are under the jurisdiction of BMC and MMRDA. The list will also contain the telephone numbers of the managers in charge of the premises. We will put these details in newspaper advertisements, on the BMC website and on the potholefixit mobile app,” a senior city official said.

For years, the two agencies have blamed each other for potholes that pop up on the roads after heavy rains. The MMRDA takes care of the arterials and roads where its infrastructure works are taking place, while the BMC maintains the rest of the roads. Flyovers on the Eastern and Western Express Highway are maintained by the Maharashtra State Road Development Corporation.

The official said the BMC had allowed the MMRDA to carry out metro works under certain conditions, including regular maintenance of the roads and keeping them pothole free. “However, these guidelines have not been properly followed over the years. Therefore, we have decided to upload their contact details for efficient and transparent management. In addition, most road digging and construction works in Mumbai are carried out by MMRDA. »

SVR Srinivas, commissioner of MMRDA, said the two agencies would coordinate this monsoon to ensure prompt action and response.

“A number of complaints about potholes and bad patches received by the BMC relate to the Western Expressway and locations where subway work is in progress. The civic body forwards these complaints to the MMRDA but leaves them unaddressed. BMC bears the blame as all unguarded potholes are found on MMRDA-supported roads and bridges,” said a circular issued by Additional Municipal Commissioner P Velarasu on June 10.

Meanwhile, in a press release, the MMRDA said it had set up 24-hour control rooms to deal with monsoon-related issues like tree collapse, waterlogging and potholes. These control rooms will function as the BMC Disaster Management Control Rooms.

“MMRDA’s control rooms have been put in place to minimize inconvenience to vehicular and pedestrian traffic at its various project sites,” the statement said.

Rahul Kardile, Joint Metropolitan Commissioner, MMRDA, said: “Contractors have been asked to strictly adhere to safety measures. They were instructed to erect barricades, repair damaged roads and clear mud. Contractors will also maintain sump pumps at bottlenecks and where there is no connection to storm sewers. »