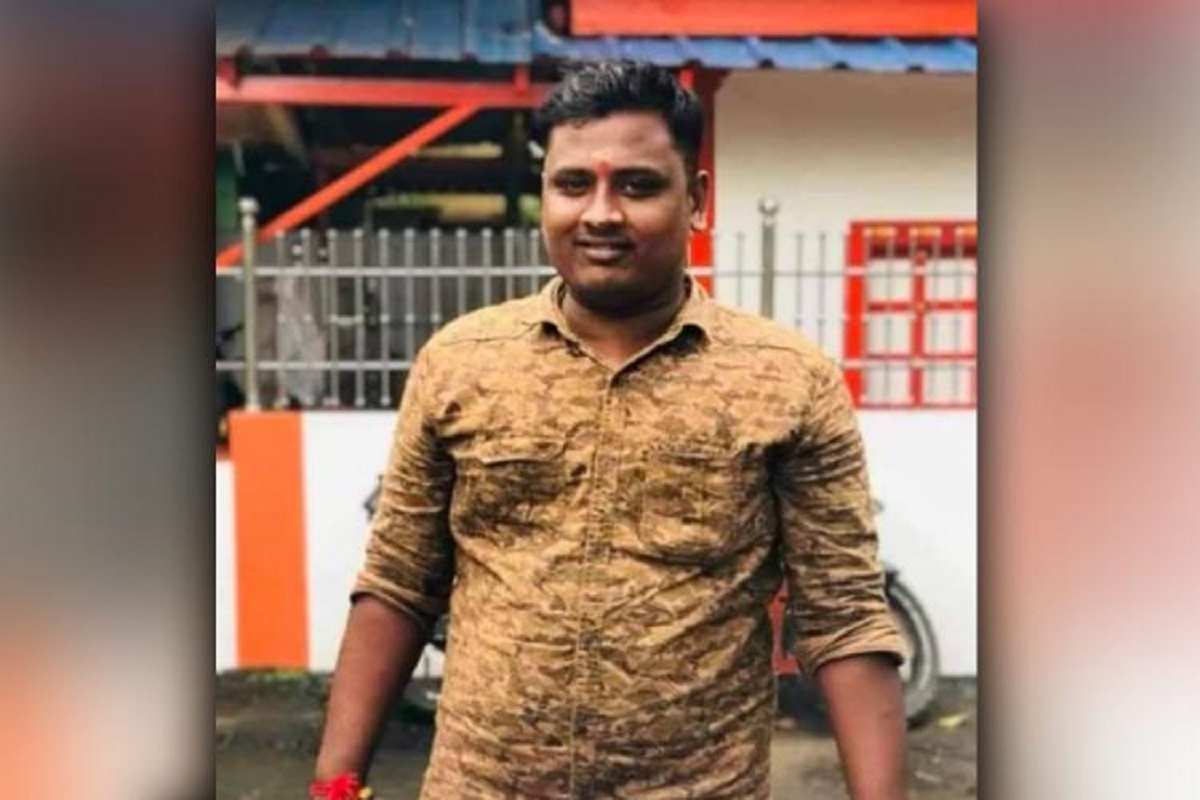 A Sanjith, 27, was stabbed to death in broad daylight on November 15 as he took his wife to her workplace.

On Wednesday 22 December, the Kerala High Court ordered the state to file a report on the progress of the investigation into the murder of an employee of Rashtriya Swayamsevak Sangh (RSS), who was killed by hack in November this year, a few days after being hacked. to death in broad daylight in the district of Palakkad. The court requested the report on the plea of ​​the wife of the murdered RSS worker asking for the case to be turned over to the Central Bureau of Investigation (CBI).

While requesting the report, the tribunal asked the claimant: “What was the wrong done by the investigating officer (IO) in requesting the transfer of the investigation (to the CBI)?” The court entered the case for hearing after two weeks. A Sanjith, 27, was machined to death on November 15 while taking his wife to her workplace.

Police subsequently arrested several people, including an officer in charge of the Indian Popular Front (PFI), in the case. He had said that the head of the arrested PFI office was directly involved in Sanjith’s murder. The organizations BJP and Sangh Parivar alleged that activists from the Social Democratic Party of India (SDPI), the political offshoot of the PFI, were behind the murder in broad daylight.

Earlier, Sanjith’s wife Arshika told the media about the horrific incident of Sanjith’s death. She said that while they were both riding two-wheelers to her workplace in the morning, the incident happened. Their bicycle was allegedly struck by a white car in which the defendants were located, causing the loss of balance and the fall of the couple. She said she was pushed to the side of the road while her husband was killed. She further added that the attackers were not wearing masks and that she would be able to identify him.

Read: “The killers were in a white car, I can recognize them”: the wife of an RSS man murdered in Kerala

Candidacy file of the city to run